With a potential client base that is constantly growing, the repair industry for cell phones and mobile devices has shown rapid growth — with no sign of stopping. As a business, you want to be in repair; the IBIS Industry Report tells you why.

Let’s Look at the Numbers

With new repair shops opening their doors, existing repair shops extending their offering, or cell phone retailers adding repair services, it’s no wonder the repair industry has taken off. This is especially true for smartphone users. Being that internet-enabled smartphones are so expensive, it’s much more likely that a consumer will repair their device rather than replace it. With 2.32 billion people in the world being smartphone users, the repair industry has proven very lucrative.

Over the next 5 years, the repair sector is expected to grow at an annualized rate of 3.4%. In revenue, this works out to an increase of $4.7 billion annually.

What Does Repair Mean?

With the constant use of mobile devices and cell phones of the general consumer, retailers are
seeing consistent repairs entering their stores.

Segmented products and services utilized are repairs and replacements for:

From the number of mobile internet connections to the percentage of services that are conducted online, the repair market is driven by the adaptation and innovation of cell phone and device technologies. With the price of electronic components, the price of semiconductor, and the newest features generating and maintaining a consistent demand for ​“the next cell phone”, the need for repair services have increased exponentially.

Between Android and iOS, there are only a few players in the wireless game that dominate the cell phone and smartphone markets.

Only 10% of the market is made up of all other retailers, making the sector highly segmented, with a small number of operators dominating the industry. Concentration is low, and new players breaking into the industry is both incredibly difficult and unlikely to occur enough to make a disruption.

What Does it Take to See Success?

So, it’s clear that repair is a revenue generating opportunity awaiting your business. But how can it’s growth potential be harnessed in a real way?

Key factors to success include: 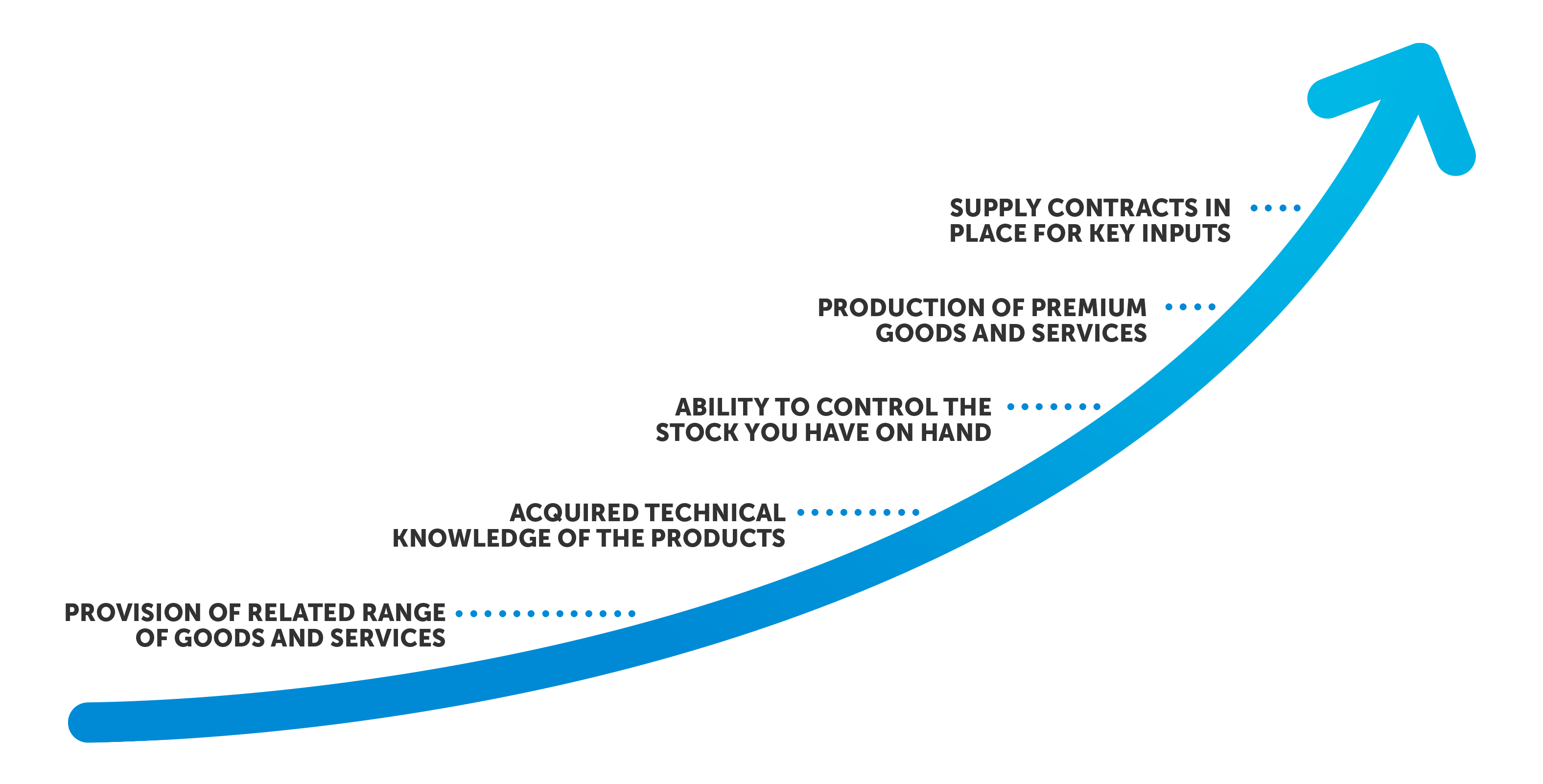 While wireless is a highly monopolized industry where new entrants may sink rather than swim, the repair industry is ready for new players to get involved. Competition is steady but current businesses are small, creating a low barrier to entry. But don’t wait too long! With repair ready to generate additional revenue for it’s industry retailers, starting now can ensure you’ve captured potential customers before the competition catches up.