Okay, hear me out. It’s easy to feel gloomy about store traffic. It’s hard to get other humans to come back to your stores, mainly because they are human: 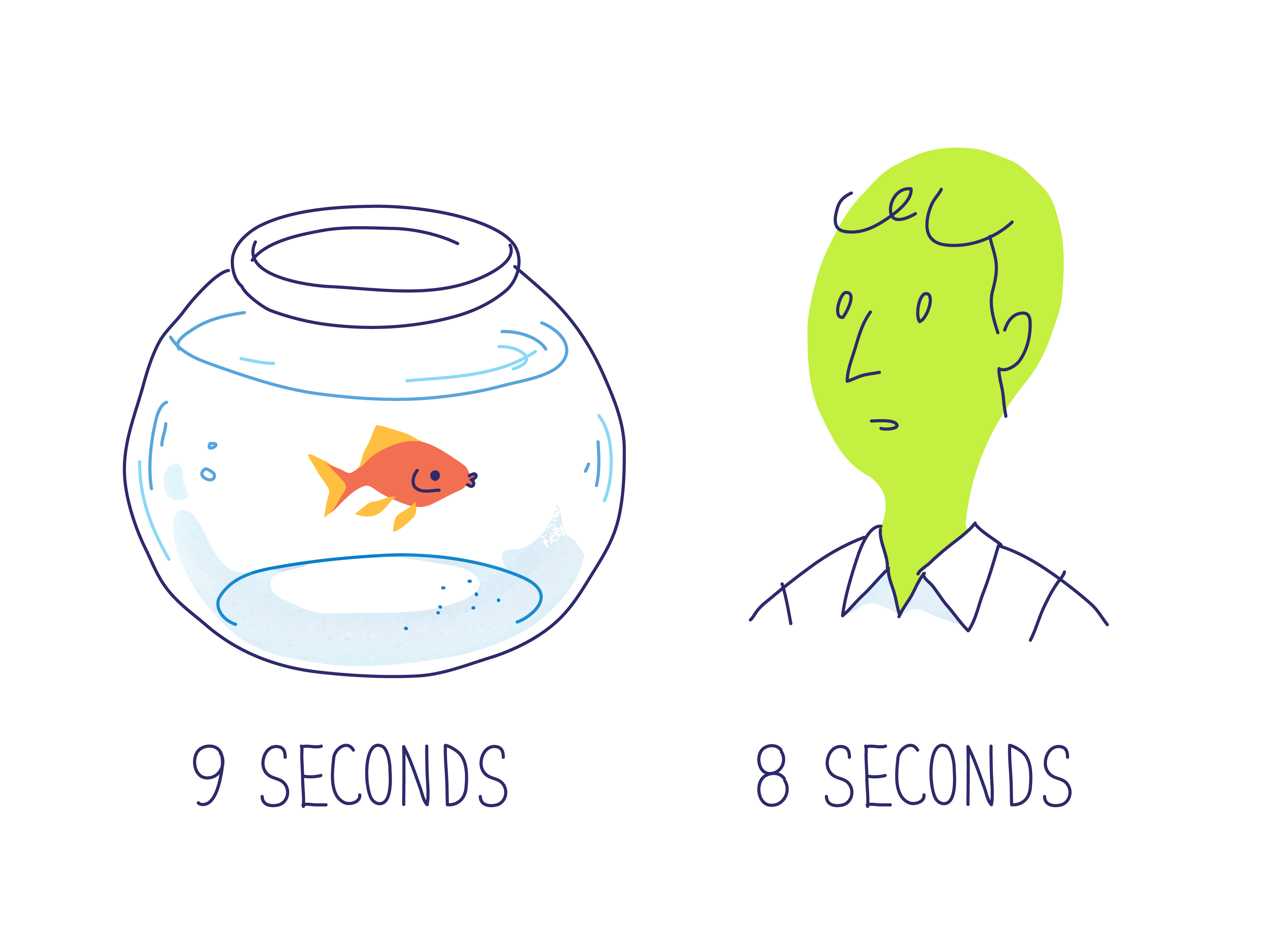 On top of that, there are lots of shiny ads and signs telling them to buy the next gadget from another store. So you can’t blame them.

To fix it, over 100 dealers are using their staff’s idle time to engage with past customers in a really authentic way – allowing them to be more memorable and personal than the carrier or even Amazon.

And people are getting out of their chairs – to buy from their local store – all because someone listened, said hello and stayed top of mind.

Some examples from the past 30 days (each from a different carrier): 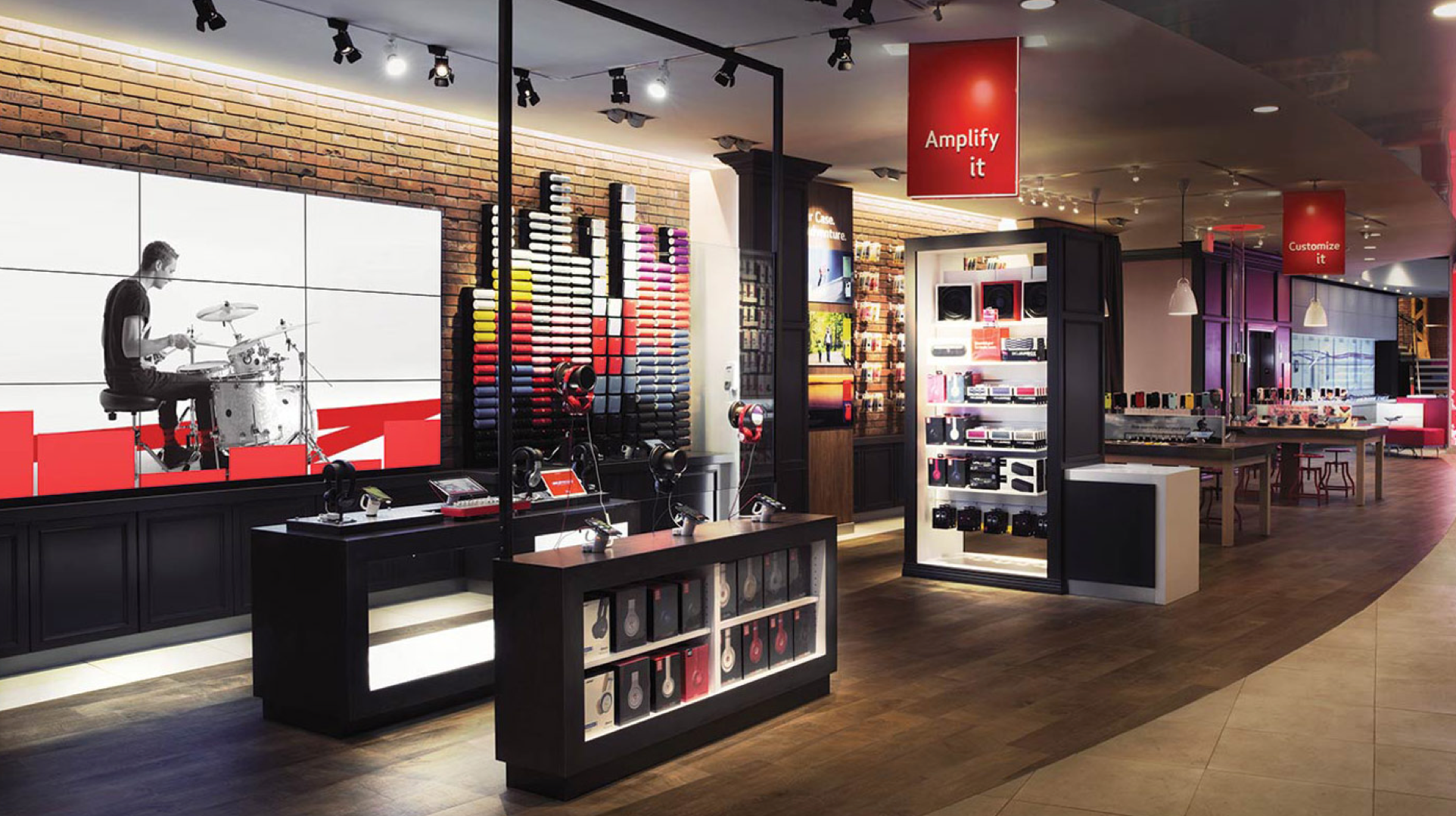 It’s proof that when you empower reps to be themselves and be authentic, customers respond by giving them their time. Yes, some may not come in as a result of a touch-point, but overwhelmingly, a simple nudge can result in someone getting into a vehicle and driving to a particular store (and hopefully your store).

So what is Statflo anyway?

It’s a Smart CRM for wireless retailers, that automatically assigns actions for reps to take during idle time to:

It’s now integrated with iQmetrix to import historical data automatically and is packaged with sales training that empowers and motivates reps on how to succeed.