What New Entrants to the Wireless Space Could Mean for You 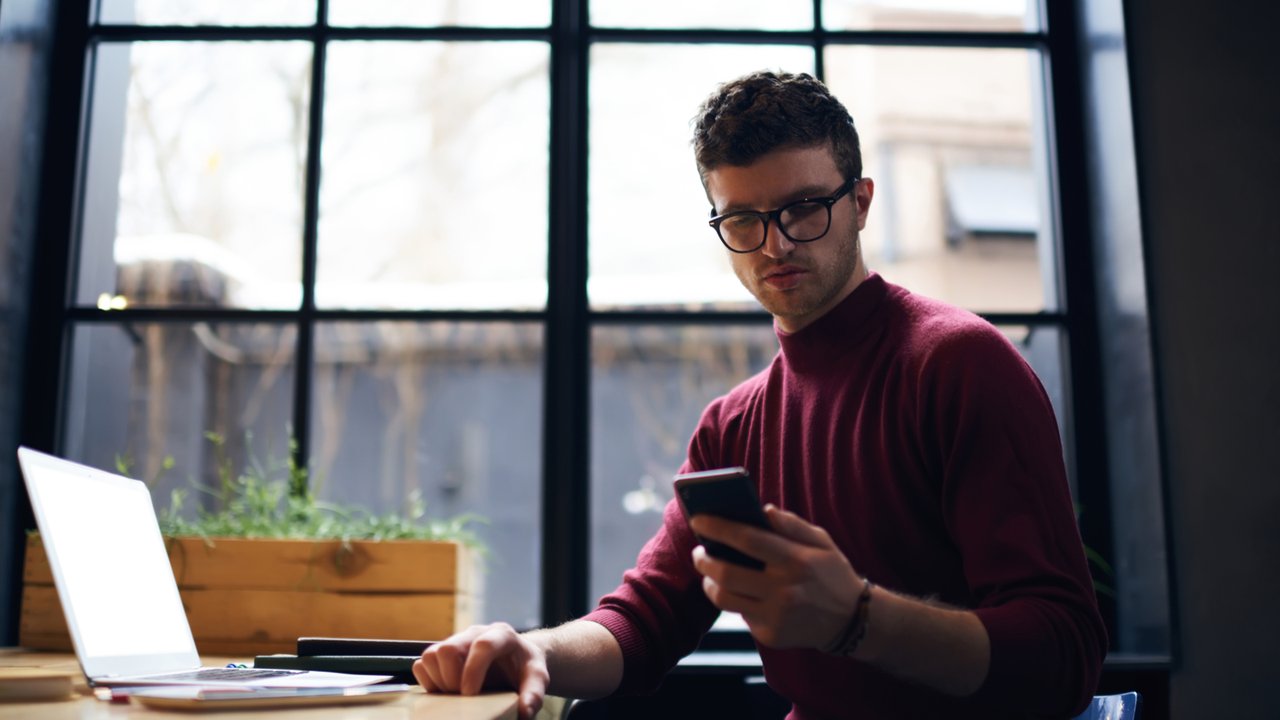 It's getting a little hot in here. With a handful of new entrants disrupting the the wireless retail space, the industry is becoming more crowded than ever. While this may mean more competition between wireless retailers, it's not entirely a bad thing—especially when you consider that there are expected to be 224.3 million smartphone users in the US by the end of the year.

It's true that the competitive landscape is going to have several new entrants in the coming months—but it's also true that new products with broad appeal will be available for a wide range of wireless retailers to sell. What might these changes mean for existing wireless retailers? And how can you put your store in the best strategic position to handle changes to the industry?

Media conglomerate Comcast made waves earlier this year when it entered the wireless arena with its Xfinity Mobile wireless service. So far, they've been pretty successful: the service attracted 200,000 subscribers in less than five months. Charter Communications also recently announced its intention to enter the wireless space, and a number of wireless providers have partnered with TV streaming services, including AT&T with DirecTV Now, T-Mobile with Binge On, and Verizon with their own streaming service. So what's behind the pattern of cable, streaming, and Internet companies suddenly moving into the wireless space?

This momentum is largely driven by the popularity of bundled agreements. Wireless service is a natural fit for bundles that already include TV, Internet, and traditional phone services. These package deals are attractive to consumers, as they offer cost savings and the ability to access many types of media through a single company.

The significance of these companies in the wireless retail space has mostly to do with mobile TV. As smartphone users have become more comfortable consuming content through their computers, tablets, and phones, the demand for live mobile TV has grown significantly. A telecommunications company like Charter is in a much better position to offer this service than a wireless carrier like Sprint. New carriers are enticing users with low data costs, and if they manage to perfect live mobile TV, they will certainly stand out in the market—so long as they can express a clear value proposition to their potential customers.

A wave of exciting new phones hit the market at the end of 2017, including the iPhone 8, iPhone 8+, and iPhone X from Apple, and the Pixel 2 and Pixel 2 XL from Google. This year, there are other big products rumored to become available, including a bendable phone from Samsung.

For wireless retailers, this means finding unique ways to sell phones while taking into account recent disruptions to the space. If more and more smartphone users are streaming TV on their mobile devices, will they prefer a bendable phone or sturdier models? And how can wireless retailers tap into this growing interest in their own marketing efforts? Perhaps this means demonstrating a new phone's high definition screen via in-store digital signage, or offering customers surround-sound headphones as a loyalty perk for their next Stranger Things binge. Regardless of the exact tactics, retailers need to get strategic about how to make disruptions in the wireless space work in their favor.

Remaining competitive through 2018 and beyond will require wireless retailers to understand changes to the wireless space. Thankfully, by following industry trends and equipping themselves with the right tools to market new services and products, wireless retailers can stay ahead of the curve.

iQmetrix offers tech-driven solutions designed to help wireless retailers optimize everything they do. If you are eager to maximize your success in 2018, contact our team for a free consultation.

We’re Seeking Your Insights on Telecom Retail Trends and Predictions