Yesterday (Oct. 5), Racked published a fascinating exposé on the retail sales machine known to many as HSN, previously called the Home Shopping Network.

Some quick numbers to ponder:

HSN’s core shopper is over 35 and loves to shop, but wants to do so on her own terms.

“But one of the most notable differences is how each identifies its shopper,” explains Racked​’s Tiffany Yannetta. ​“HSN talks frequently about its core customer, the middle-aged woman. Conversely, there’s no such thing as the ​‘QVC shopper,’ or so the company would have you believe.” 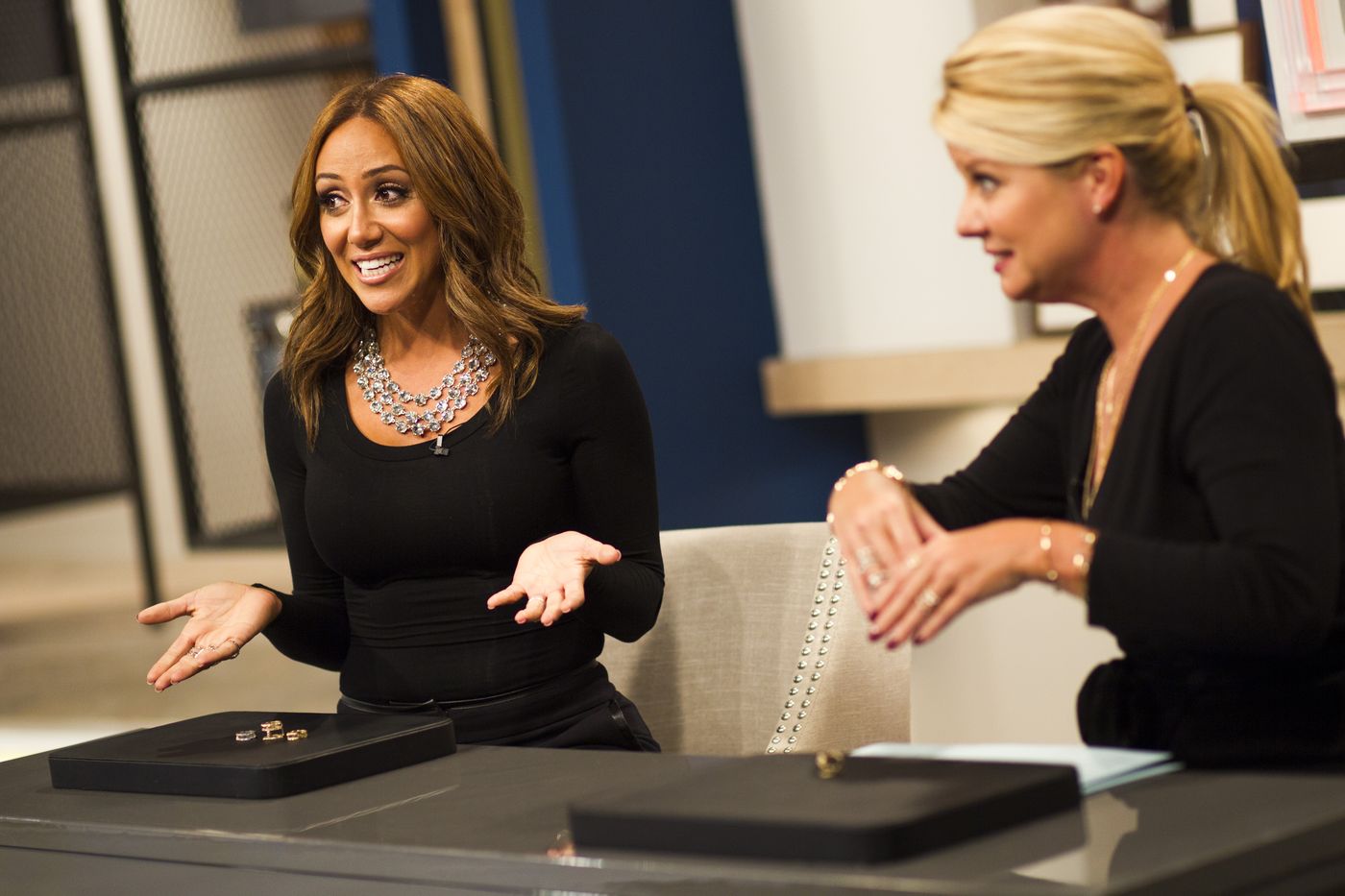 “As it stands, QVC is in 85 million American homes, 11 million shy of HSN’s 96,” Yannetta writes. ​“Though QVC is the global tele-retailing leader, HSN rules the American market.”

So who is HSN’s core customer?

Katherine Rush, HSN’s VP or marketing, describes ​“her” as being over 35 and looking to buy everything from shapewear to kitchen appliances from a trusted source. ​“She loves to shop,” writes Yannetta, ​“but wants to do it on her terms — which often means forgoing the mall for the convenience and reliability of HSN. The older she gets, the more free time and disposable income she has, and she’s happy to spend both at her favorite retailer.”

When I called HSN a machine earlier, I very much meant it. To cater to its core shopper, HSN operates a 10-building headquarters in St. Petersburg, Fla. described by Yannetta as ​“an elaborate maze of office spaces and studio sets.” The place does not stop humming.

“Over the course of a year, HSN builds over 80 different sets across seven different studios, including an outdoor set complete with several fake porches and front doors that lead to nowhere. Wheelchairs can be found near each stage, as crew members use them to transport show hosts from one studio to another in as little as 30 seconds. This gets them in front of the camera when they need to be, and keeps them from looking flushed and out of breath.”

Crazy, right? I’ve only just scratched the surface. You gotta read the full article on Racked. It’s worth your time.