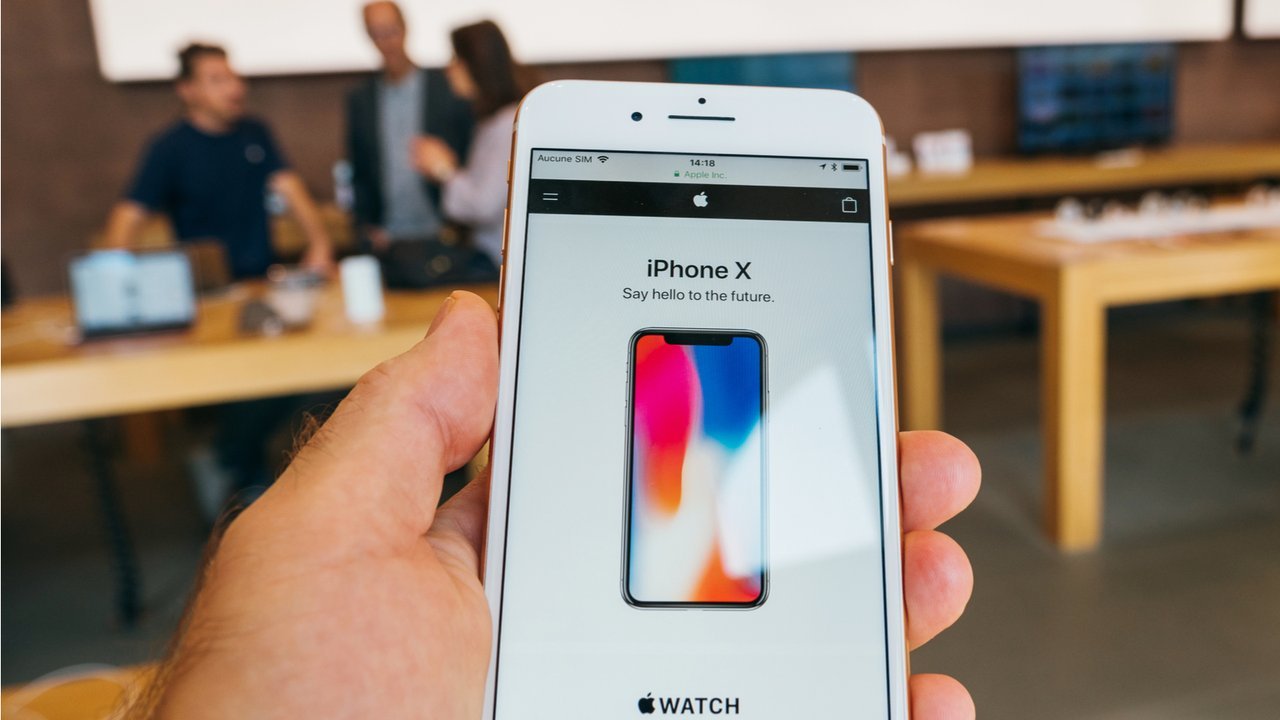 Wireless retailers have grown used to rolling out a new marketing campaign each fall trumpeting the release of the newest iPhone. Usually, many wireless retailers would find this process fairly routine—the massive popularity of Apple products means the iPhone more or less sells itself.

However, this season is a little different. Rather than simply releasing the newest iteration of the iPhone, Apple is also releasing an extra addition to the lineup: the iPhone X. This model is not just an alternative to the iPhone 8, but rather a radical departure. The new phone is being hailed as a revolutionary piece of technology, and for $999 USD, you better hope Apple delivers on this promise.

This creates a challenge for everyone in the industry. Wireless retailers must market two iPhones simultaneously while educating users about the value of the unfamiliar and more-expensive model iPhone X—and they must do this in an environment where competition for consumers is fierce. So what can wireless retailers do to stay ahead?

Early reports indicate that iPhone 8 sales are down. But insiders believe that's because the iPhone X is poaching customers. Clearly, there is a demand for an ultra-premium phone being sold as a mass-market product. The retailers with the best marketing techniques will be able to capitalize on high margins while attracting consumers eager to invest in upgrades and accessories. Expect November 2017 to be the start of a gold rush.

iQmetrix is bringing innovation to the wireless retail space. Our suite of high-tech solutions improves every aspect of the consumer experience while streamlining management and marketing. Get in touch with our team before the next big product launch.

Written by
Brayden Gervan
Brayden Gervan is a marketing expert and enthusiast at iQmetrix. He has worked in marketing for over nine years in the SaaS industry focusing on the problems facing specialty retailers. As a contributor to the iQmetrix blog, Brayden uses his knowledge of product marketing, marketing operations, and conversion optimization to write about topics that affect retailers today. From customer behavior to retail data analytics and their effect on organizational decision-making, Brayden strives to inform and educate retailers on how to use data to drive conversions, grow revenues, and operate efficiently in their respective markets. Experience Brayden has worked in marketing for over nine years, after getting his start in product support at iQmetrix. During this time, Brayden gained a keen understanding of the problems facing specialty retailers, how they use their retail POS, and what they want to achieve in terms of growing their businesses. After becoming an expert in the RQ POS, he moved to marketing where he grew his experience in partner and product marketing. The challenges he faced allowed him to gain more granular knowledge of the business problems challenging retailers today and allowed him to better understand the data and analytics that drives specialty retailers. This knowledge allows him to speak to retailer’s pain points and provide practical solutions to what drives purchases and what solutions can assist businesses operate more efficiently. His marketing background helps him consult on product positioning, messaging, sales tools, and packaging of solutions based on their unique industry needs, regardless of the retail vertical. Oh, and he loves playing golf.

How Wireless Retailers Can Compensate for Seasonal Lulls