Today, Apple unveiled its new iPhone 6 and larger iPhone 6 Plus devices (pictured above). It was a lot to take in (2 hours), and apparently the live stream was spotty, so I leaned on my colleagues (UX Architect/​BA Collin Prior and Director of R&D Garett Rogers) for the highlights.

What was the biggest revelation in your opinion and why?

Collin: I think today’s announcement was probably the biggest Apple event since the original iPhone release. Apple has nailed it in terms of making a smartwatch a mass market consumer product. This has been something other companies have tried but have struggled to do. I think the customization, apps and design will make this product a success. Even after-market manufacturers could be happy because I think the design lends itself to many customizable watch bands. Apple seems to have a great offering for out of the gate.

Garett: I agree. The biggest part of the announcement was the Apple Watch -- though it’s not clear whether it was the most well received. There seems to be a good chunk of people who refuse to see the use case of a smartwatch, or come up with imaginary flaws to show that it’s not something they want. 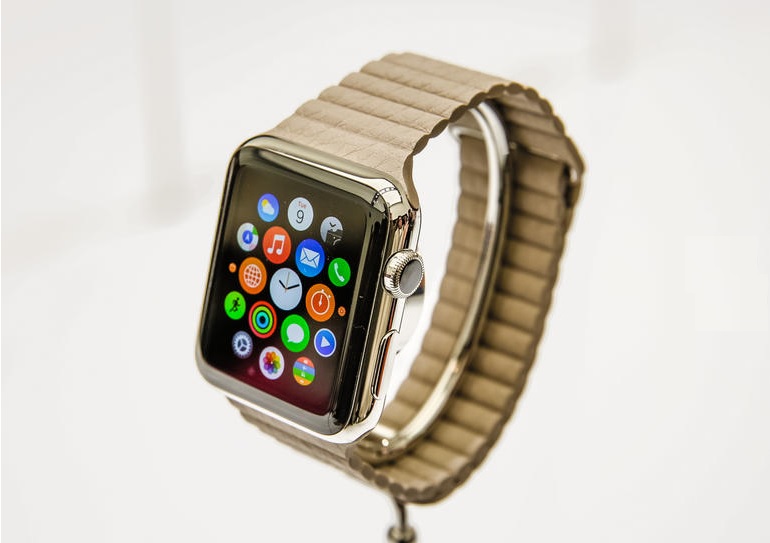 For example, people still think a smart watch is being developed to replace phones. The point of a smart watch isn’t that -- 90% of its usefulness comes from simply telling time and receiving timely notifications. The other 10% of ​“advanced” functionality is not required to make the watch useful, or stylish, and the ​“I don’t need that stuff” mentality doesn’t qualify as a valid dismissal. If you tell time, or if you get email, you have enough of a reason to get one.

Collin: I also think the Apple Pay announcement will help to jumpstart the NFC tap-to-pay market. Apple is a company with a big enough user base to really get this space moving. Apple’s Watch will be big enough to give it mass appeal, and I think the same is true for mobile payments. Apple will start off with a massive number of users out of the gate who are ready to start making purchases when the technology is in place.

Garett: It’s yet to be seen if how proprietary Apple Pay is, or if it will use existing hardware out in the wild. If it uses standard payment terminals (that accept tap-to-pay), then it’s a huge win for mobile payments in general. Android and iOS will then both support this form of payment, and people can really start to move away from insecure payment methods like credit cards.

There were so many rumors surrounding the iPhone 6 and the Apple Watch. Were they overhyped, underhyped or just right?

Collin: Most of the rumours were accurate -- except for the full sapphire screen for the iPhone 6 (The Verge reports it’s ​“ion strengthened,” and likely not sapphire) -- but I feel that they set crazy high expectations. I think even in our office people feel they were expecting more from Apple. Apple has some impossibly large shoes to fill from all the hype.

Garett: Apple delivered exactly what people were speculating for the most part, and I for one, am excited about everything that was announced. The main thing I am not too happy about is pricing: For example, the 128GB model of the iPhone 6 Plus is over $1000, making it the most expensive mobile Apple product ever made.

We’ve blogged in the past about how new smartphone models don’t ​“blow us away” like they used to. But this time, Apple introduced a larger form factor, which is significant. How does the iPhone 6 compare to last year’s 5s, in your opinion?

Collin: Like you said, I’m not sure Apple or any other company could blow me away with a smartphone, but I do think that as far as features and design go, it looks very refined and exactly what I would expect for a device of this caliber. I think this is probably Apple’s best iPhone design yet. I think that it will sell well in the market and I don’t see it lacking anything I really want. I think the two screen sizes is a good move. For myself I would go for the smaller one, as pocketability a big deal for me.

No matter how blasé we get about phones, Apple will sell a ton of these iPhone 6 devices.

Garett: Even though ​“phones are dead,” Apple will sell a ton of these devices. It’s new, it’s hot, and any Apple fan will hardly be able to resist the temptation of upgrading, especially if they have anything less than an iPhone 5s.