Barbara Thau of Forbes recently listed off "Five Holiday 2012 Shopping Observations That Debunk Conventional Wisdom." They are as follows:

1. "Amazon.com is not quite the online Wal-Mart." QuickSurveys.com found that affluent shoppers (27% of people making over $150,000 per year) intend to spend more on gifts on Amazon this year. Thau speculates that these affluent shoppers are not exactly Wal-Mart's target demographic.

2. "Black Friday week will NOT be the biggest holiday shopping week of the year." ShopperTrak predicts the week of Dec. 16 will exceed Black Friday week in terms of overal retail sales and traffic. Because most retailers spread the deals throughout the month, from Black Friday all the way up to Christmas, the real traffic (remember, over a whole week, not just one day) happens in the week before Christmas. Also, this year, Christmas falls on a Tuesday, meaning a full weekend of shopping can be done well before Christmas Eve.

3. "Mobile payments still have a long way to go." QuickSurveys.com found that only 17% of shopppers would pay for their holiday shopping purchases with their smartphone if they could.

4. "Layaway is not necessarily a loss leader." In this recession period, Wal-Mart has seen big gains by offering layaway, bringing in $400 million in sales by mid-October -- over half of last year's entire layaway volume.

5. "Small retailers are the little engines that could." MasterCard reports that small retailers (those with under $35 million in annual sales and fewer than 200 employees) showed 5.2 percent year-over-year growth, outpacing the growth rate of total U.S. retail sales, even amid the effects of Hurricane Sandy.

7 Steps for a Successful Black Friday 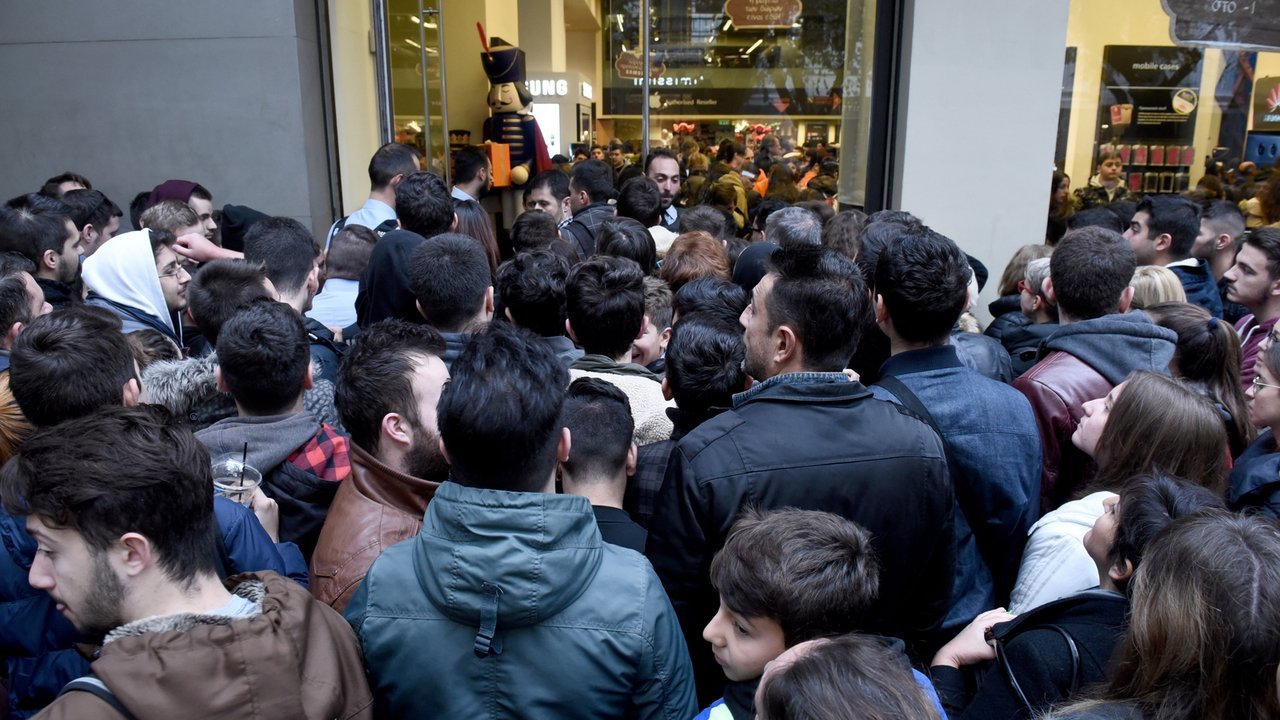