Daily Dose of iQ: Amazon's Kindle Fire will be a Hit

The big news in tech today was Amazon's announcement of the Kindle Fire, a 7-inch tablet with an impressive $199 price tag.

"Amazon also refreshed its line of e-readers with a $149 Kindle Touch 3G, a $99 Kindle Touch without 3G, and a non-touch $79 Kindle," wrote Jared Newman of PCWorld. "The pricing alone is sure to spook Apple and Barnes & Noble."

Amazon has posted an intro video for the Kindle Fire, which is pretty impressive. Engadget.com also posted a cool video of an Amazon rep demo'ing the Kindle Fire.

The Kindle Fire ships November 15 in the U.S. only. Amazon is currently taking preorders on its website.

Big Draws: Price and Form Factor. A tablet at the $199 price point isn't easy to come by -- especially one with the kind of quality we can expect from the Fire. The form factor feels really nice -- the small screen and how solid it feels set it apart from other Android tablets.

Bit Bonus: Access to Content. That, coupled with its unique browsing experience backed by Amazon Web Services and its huge library of content is going to make it a huge it. According to Amazon, this library includes 18 million movies, TV shows, songs, magazines and books.

Any Drawbacks? There's no 3G on the Kindle Fire. It's only WiFi -- but you can't complain about that considering it's only $199 and for those who want 3G, they can wait a little bit. I don't expect there will be any large amount of backlash on this point.

*According to JR Raphael of Computerworld, "(The) Kindle Fire may be based on Android, but it is not an 'Android tablet' in the way we normally think of the term. If you're expecting the full-fledged tablet experience, you may be in for a disappointment."

Business Users? It is purely consumer-focused device at this point. I don't see any business uses for it at this time, but I don't think that's the market Amazon is going for.

Customer Loyalty - It's Not For Sale 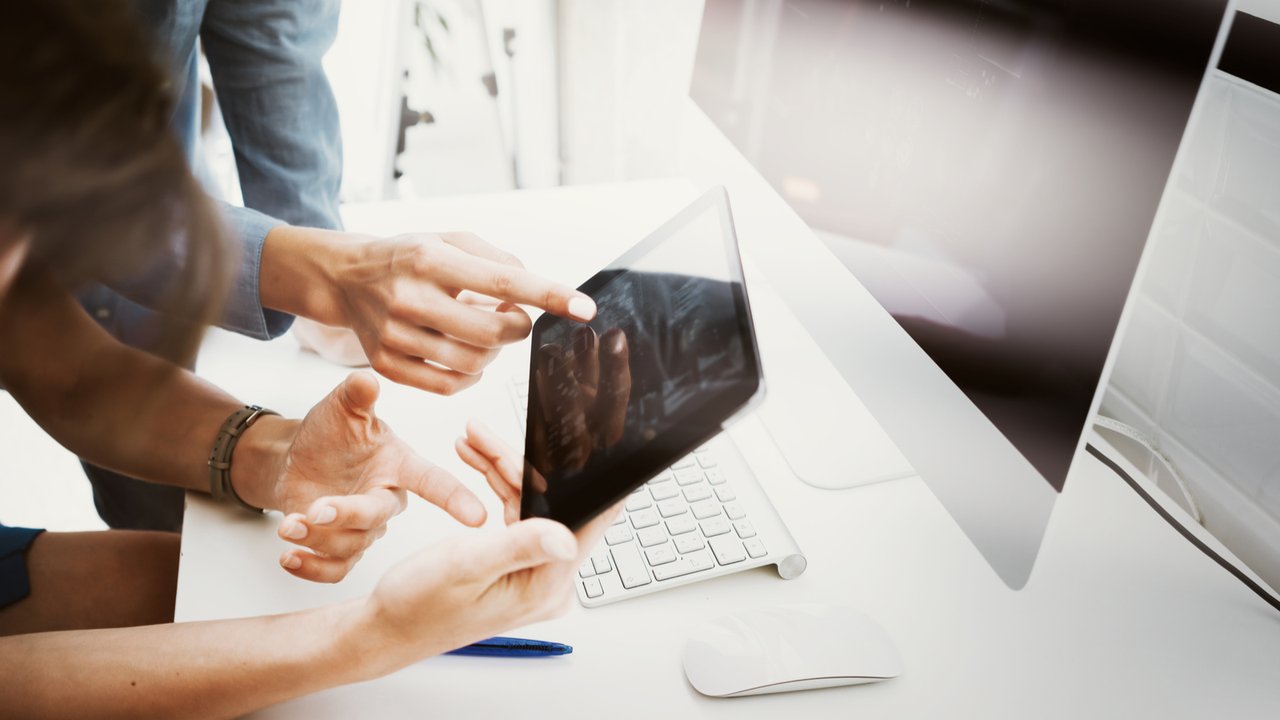