Wouldn’t retailing be easy if there were a group of people who loved your brand/​store/​product so much that they would happily come to you whenever a need arose?

Would it not be great to have a cult following? 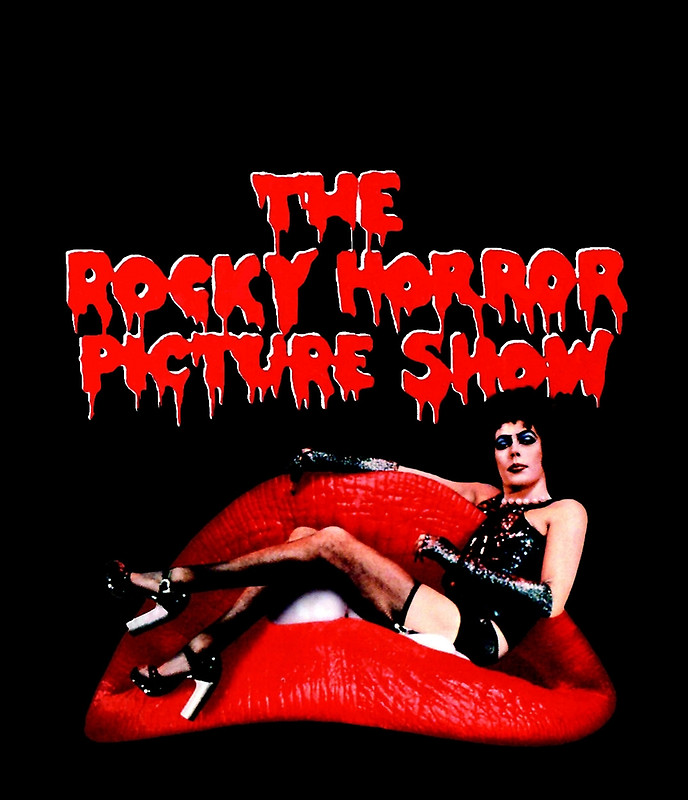 There was a film that was released to theaters in 1975, it did not perform. It was considered a failure in test market cities and didn’t get a wide release. There was one theater in LA that something odd was happening. This theatre was sold out nightly, but when that was looked at closer, it was discovered that the same people were returning every night.

The manager of the theater was a fan of the film, and reportedly started her own promotional campaign. She advertised it with photos in the box office window and added a recommendation to the telephone recording to the theater. Then she started playing the record album of the film (it was a musical) before the showing to set the mood.

People responded to what she was creating. A new atmosphere was developing. Regular viewers started to engage – actually engage with the film, by talking back to it, singing along with the soundtrack, and dressing like the characters.

The Rocky Horror Picture Show now holds the record for the longest theatrical release in film history, and it shows no signs of abating. The phenomena spread worldwide and has been passed down a generation or two or three, showing amazing staying power, because it is more than a film…..it is an experience.

“Fully engaged” customers (those with a strong attachment to the brand, or brand ambassadors) deliver a 23% premium over the average customer in share of wallet, profitability and revenue. – Cap Gemini

Today as a retailer, there are more tools than ever to connect with our customers. Twitter, Facebook and mobile apps are something that most retailers have already employed. Retailers can talk to their customers directly on an individual basis on a device they have on them at all times.

Build loyalty with your existing fans

The tools are available and they are being used. Major retailers worldwide are testing new loyalty programs and in-store experiences based on past behaviors and interests to cater to their existing customer base.

Customers have more touchpoints than ever with retailers and their behavior generates data. Data is being used to create a personalized experience, to cultivate that shopper and bring them into the corral of loyal fans.

Creating a better experience for your existing customers rather focusing on acquiring new customers holds huge benefits and opportunities for retailers. Win their loyalty and dammit Janet, you will have a fan forever.