I recently got a call from my wireless carrier letting me know my contract would soon expire. They wanted to know: Was I happy with my phone or was I planning an upgrade?

That gave me pause. I was perfectly happy with my phone. But as someone who follows the industry closely, being reminded my phone was two years old* made my mind race through all the leaps and bounds handset technology has made since I got my last phone.

I got the call from my carrier: I was eligible for an upgrade.

There was no mistaking I was falling behind. This had to be remedied, blissful ignorance and austerity be damned.

I proceeded through the following 5 steps to buying a new phone. A myriad of rational evaluations, impulsive decisions and personal preferences guided me along the way.

My preferred options were immediately clear to me: I wanted either the Google Nexus 5, the LG G2, the Motorola Moto X or the Nokia Lumia 1020. All premium phones -- perfect for a tech geek -- and ones that offered something novel and unique.

Safe to say I became a fan of the Windows Phone OS. 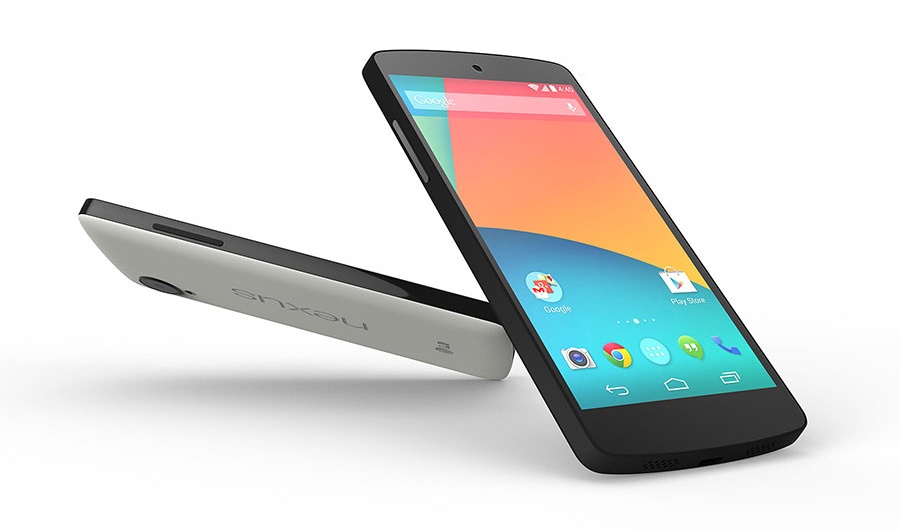 2. To stay with my current OS or not to stay? That is the question.

What did I have before? The Nokia Lumia 800. The promise of the Windows Phone finally being fully-realized through great Finnish engineering was enough to make me salivate, even though I heard the rumors of the 900 hot on its heels. And I can’t say there were too many regrets.

Though its app store can’t compete in terms of sheer numbers, the apps on the Windows Phone OS cover all the main bases and generally really deliver in terms of quality. On top of that, the core experience, once one gets used to it, is so well integrated, it does away for the need of many outside apps –- at least for social networking. It also has bright, colorful tiles; who could say no to that? Always one to root for the underdog, I certainly couldn’t.

I had to consider the activities I used my previous phone for. 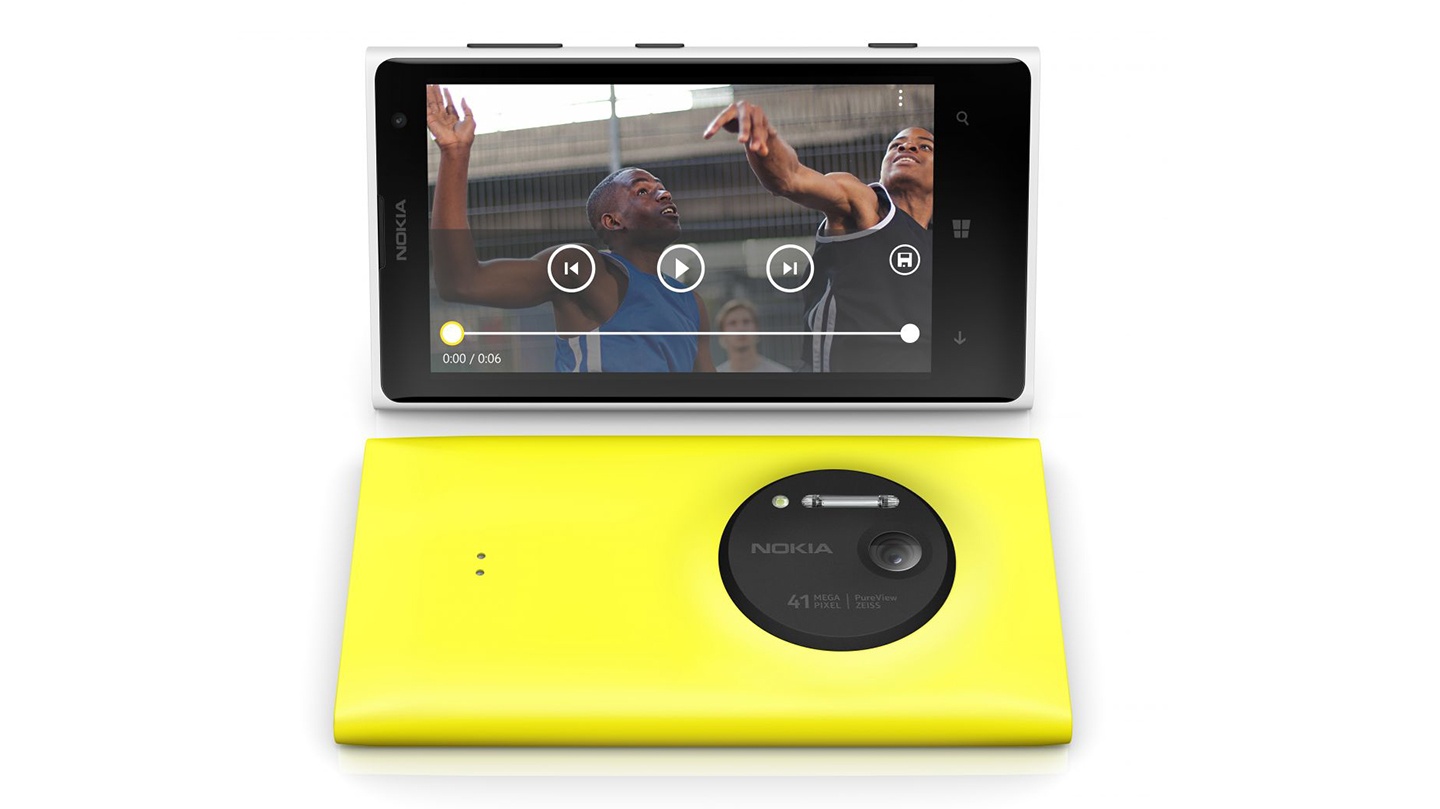 To help me decide between the above options, I considered my main smartphone activities: 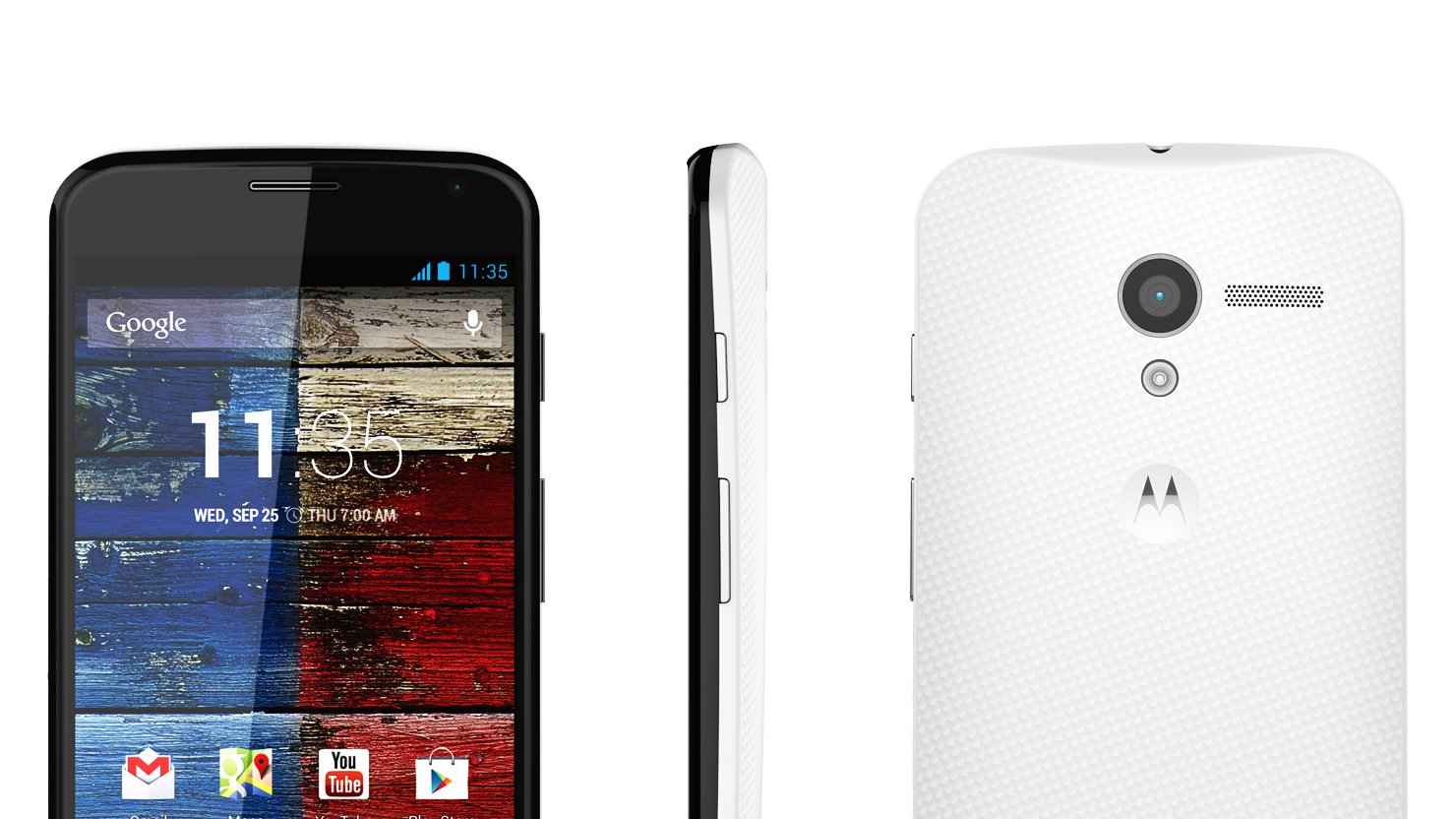 Having done my research beforehand, I wasn’t really convinced one way or another. So I went to the local carrier store to familiarize myself with the devices and get some advice from the sales reps. I played around with each of the handsets and eventually came to a decision. Here’s how I deduced the winning handset.

Getting hands-on helped me determine which device suited me best. 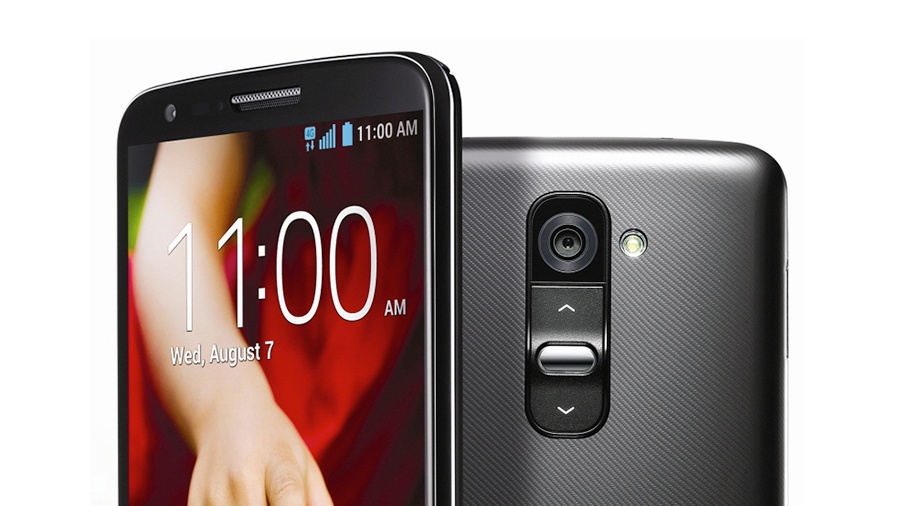 5. Go with whatever feels right.

In the end, the Lumia 1020 won out. You could say that I took the path of least resistance. Switching OSes takes work. 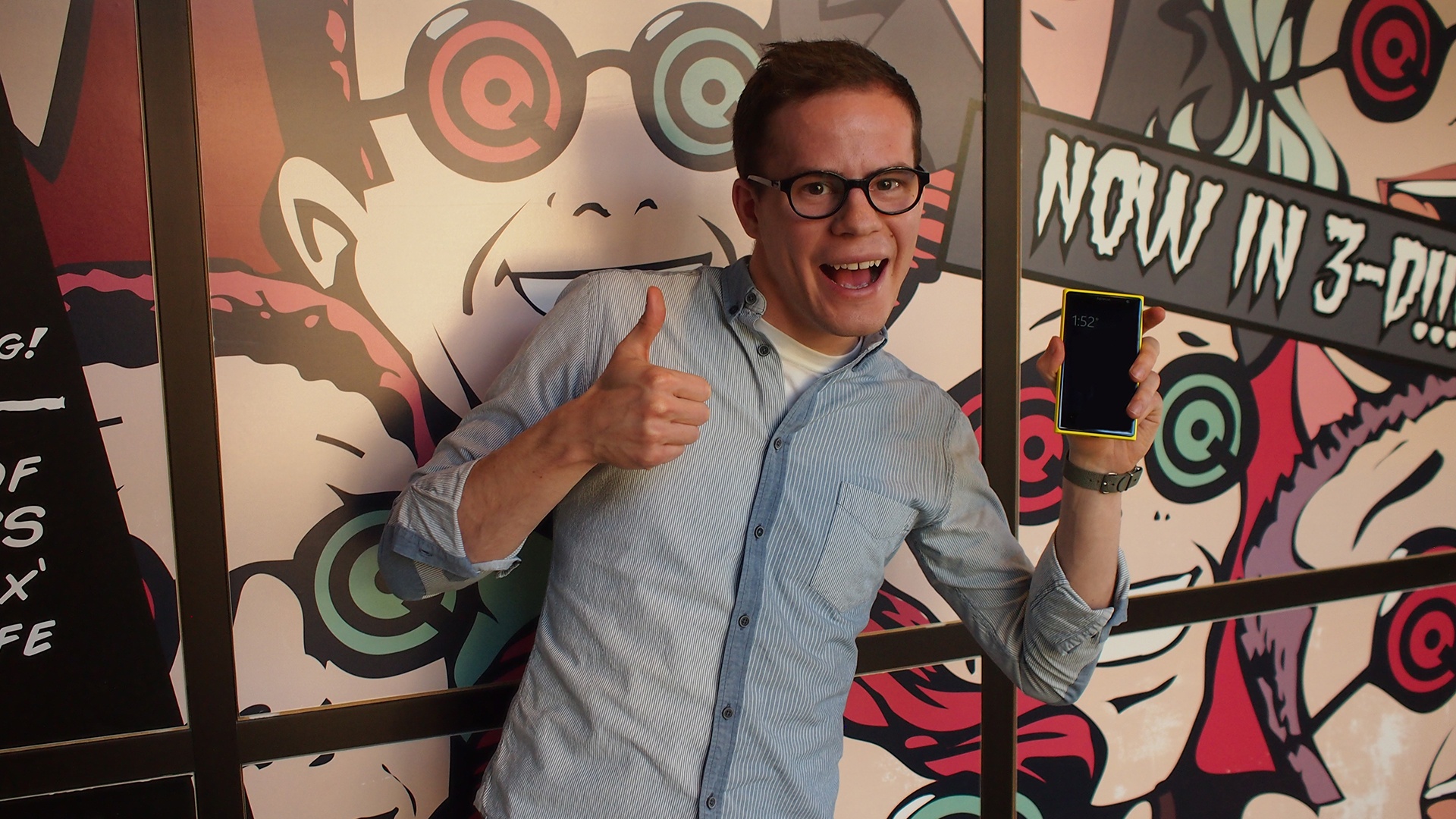 From my past phone, Microsoft has built up data and metadata that makes my life easier and that’s the goal of a smartphone in the first place. But on top of that, I loved the simultaneously sleek and tough-as-nails polycarbonate body of my old Lumia. It feels good and I’m not worried about it getting beat up over time.

More than anything though, since there are so many phones that deliver so much, I just needed to go with the one that got me most excited. Being a fanboy of whatever device you have -- even if it is contingent upon a few delusions -- is half the joy of owning a phone. Love the one you’re with.